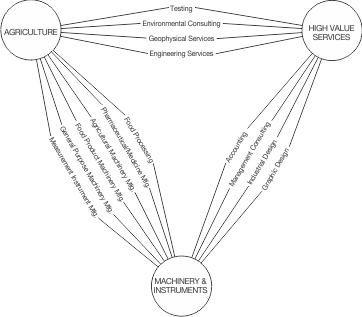 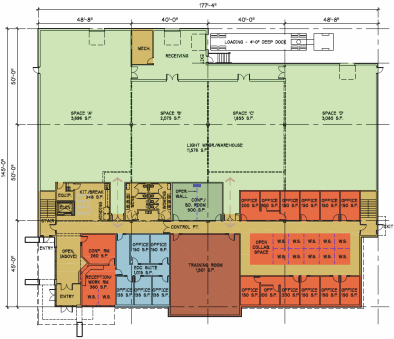 The City and the UW-River Falls sought to collaborate on a business incubator targeting biotech and agriculture. Place Dynamics was retained to perform a feasibility study and recommend operating parameters for the incubator.

Our analysis determined that there was insufficient demand to support an incubator with the desired industry specializations. If the focus was broadened to other industries it could draw a sufficient number of clients. Nearly all users would be drawn from the two counties, and almost none from Minnesota.

Based on the new tenant mix, we recommended a 22,000 square foot facility with a $3.4 million development cost. Two operating pro formas were prepared. Both assumed that the City would provide a development site at no cost and would also receive a $1.6 million EDA grant. In the first scenario the facility would be managed by the University, which would fund staffing. Once fully established, lease revenues and fees would allow the facility to break even on the remaining costs. A subsidy would be required in the first four years of operation. In the second scenario the incubator would hire its own professional staff. On stabilization this scenario would result in an annual $113,000 operating deficit.

The study went on to recommend key features of the proposed facility and programming to be offered to clients on a tiered basis. While tenants would receive the most comprehensive programs, many could also be open to other businesses in the community for a fee, providing additional revenue.

In 2015 the City and University received a $1.4 million EDA grant and an additional $250,000 from the state of Wisconsin to fund construction of the facility.